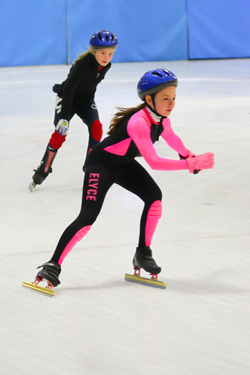 Club race days are held throughout the year and these are great opportunities to have fun and work on improving your times.  On these days, our emphasis is on having fun.  Consequently, races are structured by ability rather than age.

Racing Events during 2021 include:

Your age group determines the distance over which you race at State and National races.